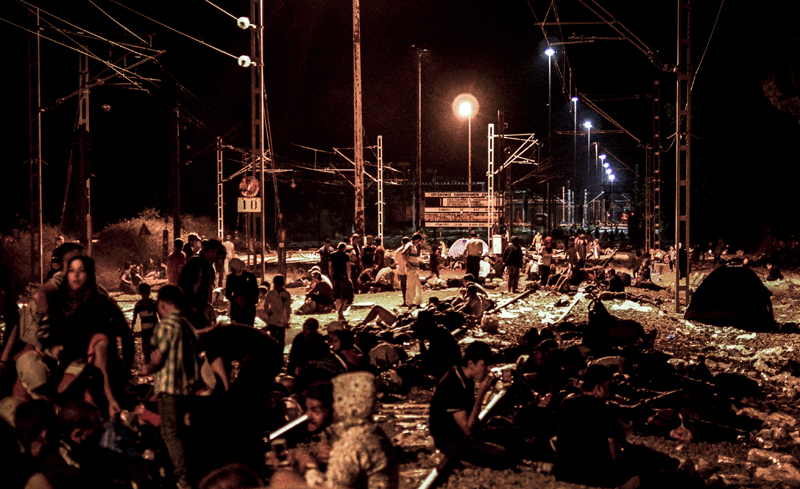 The prefecture of Kilkis, thanks to its geographical location, is a gateway to the EU. At the height of the refugee crisis in the summer of 2015, the region faced large inflows of refugees passing through Greece in the direction of Central European countries. After the closure of the border by the Republic of Northern Macedonia, the remote village of Idomeni becomes a point of reference. It soon turns into an irregular camp for refugees, who are deprived of even basic necessities such as food and clothing. An informal group of citizens (neighbors, friends, relatives) of Kilkis develops volunteering action in the area to meet the first current needs. With the non-profit help of individuals and sponsors, the group's activities are rapidly expanding. The idea of OMNES is starting to be born...

In 2016, following an invitation for help from the Municipality of Kilkis, the group is active in the "Mazaraki" camp created in the village of Herso and is supervised by the army. There, living conditions are not human and cannot be permanent. Then the group mobilizes the local population to start hosting vulnerable families in homes. 75 families find temporary shelter, a warm and safe environment. By securing individual donations and funding from various international NGOs, people's living conditions are improving. The prospect of implementing the housing program is beginning to emerge. 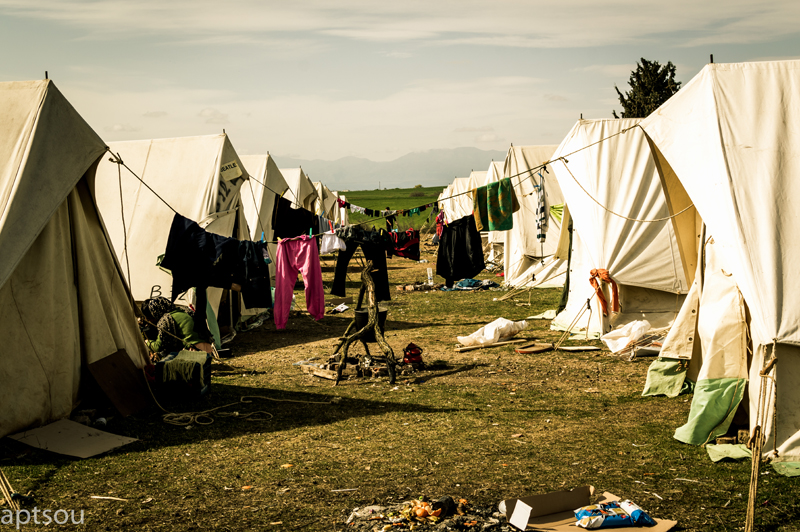 In October 2016, the team of volunteers creates the non-profit organization OMNES Voluntary Association (OMNES) with the aim of providing comprehensive housing and support programs for refugees and asylum seekers, with respect for human rights and focusing on people.

The initiative is based on three pillars:

From 2016 to the end of 2020, in collaboration with the UN High Commissioner for Refugees, the OMNES association exemplarily implemented the ESTIA program for the provision of housing and financial support. Since 2019, with the International Organization for Migration, the implementation of the HELIOS program has begun in order to promote integration into Greek society. Both are 100% funded by the European Union.

The OMNES Inclusion Center has been operating in the city center since 2017 with the financial support of the English organization CHOOSE LOVE. It is a point of connection between locals and refugees. A center of Social Integration and Learning open to all, with equal participation that in addition to refugees has already supported local vulnerable families, families of immigrant origin who have lived for years in our country. 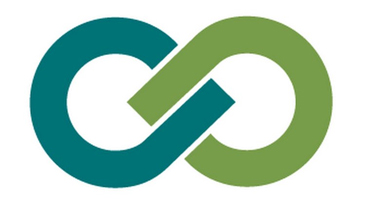 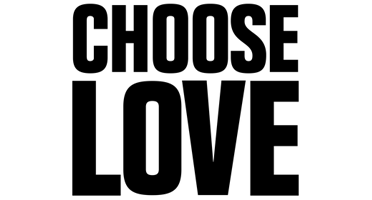 Copyright © 2014 Company Name. All rights reserved. | Terms of Use